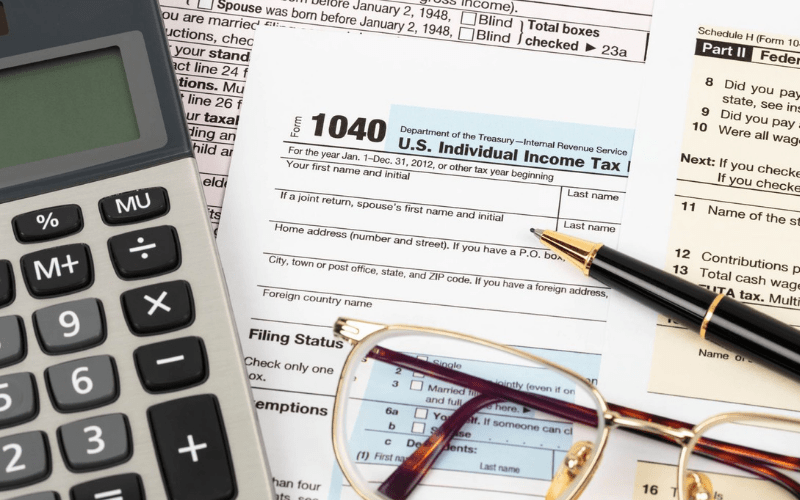 Many changes were made to the tax code with the 2018 Tax Cuts and Jobs Act or TCJA for short.  One of the major changes that we want to discuss today is the modifications made to the dreaded Alternative Minimum Tax (AMT) which in recent years has been assessed to many more individual taxpayers than was true in prior years.  The original intent of the AMT was to ensure that no taxpayers would be able to escape all taxation, with all the credits and deductions that were in place in the 1980’s.  In the 1980’s there was rampant abuse by high-income taxpayers that were using these provisions to shelter income from taxation.  In recent times, lawmakers started using annual boosts to the AMT exemption amounts to prevent more taxpayers from being hit with the AMT.  Several years ago these increases were made permanent but even with those in place, even some middle-income taxpayers who were not originally intended to be included in the AMT provisions.  The 2018 tax law boosted the AMT Exemption for Single Taxpayers from $54,300 to $70,300 and for Joint Taxpayers from $84,500 to $109,400.  An additional provision in the new tax law increased the AMT exemption Phaseout Threshold from $120,700 to $500,000 for Single Taxpayers and $160,900 to $1,000,000 for Joint Taxpayers.

So what does all this mean for the average taxpayer?  The odds are that the majority of taxpayers will not be snared by the AMT under the new tax reform.  Only in very specialized circumstances will taxpayers still be assessed with the AMT.